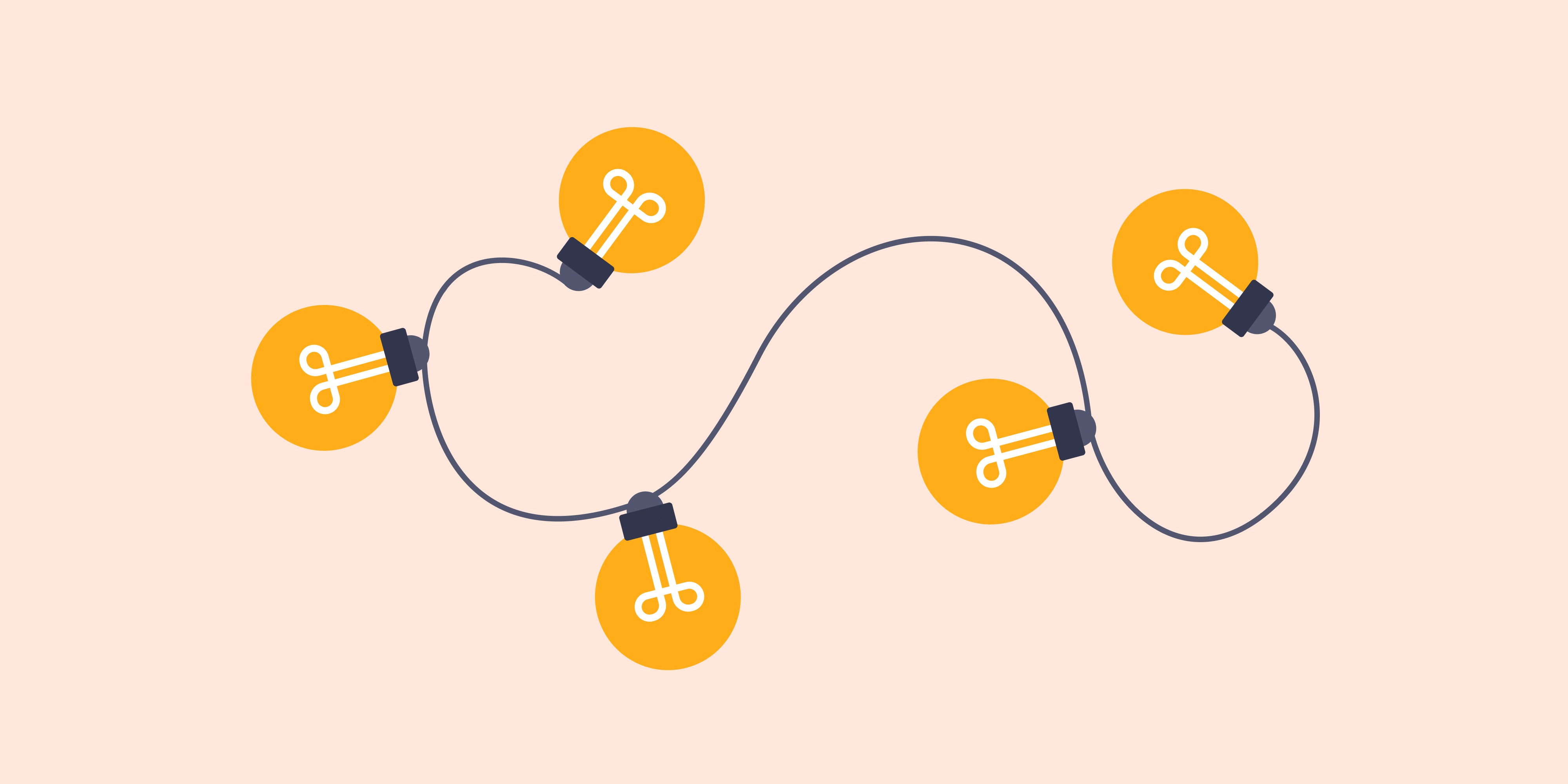 Astoria Lighting Co’s main value prop can be summed up in the five simple words on their site: never hang Christmas lights again.

However, that’s not all they do. As a professional outdoor lighting company, their goal is to allow homeowners to use one system to customize the way they light their home, whether for Christmas, Halloween, Independence Day, or just everyday use.

While Astoria Lighting was originally founded in 2017 in Edmonton, Canada, they quickly became the leader in the permanent holiday light space and have since expanded to serve Texas and Utah, now employing over 30 employees and contractors to continue growing and keep up with demand.

Part of the secret to their rapid growth? Making it as easy as possible for their customers to say “yes” through strategies like offering consumer financing.

For Nathan R, an executive at Astoria Lighting, offering consumer financing was a no-brainer — giving customers a better way to afford a product or service they wouldn’t ordinarily be able to afford (or aren’t willing to drain their savings for) just makes sense.

However, not all financing providers are created equal. When we built Wisetack, we wanted to focus on making financing work better for both businesses and their customers. In addition to our easy sign-up process, Astoria also appreciated that Wisetack was integrated directly in their business management software.

The main reason they chose Wisetack as their financing partner, though, was our consumer-first approach, which was night and day from the consumer financing offered by their bank.

“The biggest pluses of Wisetack are having the financing offers attached to the quote and letting our customers apply without any hit to their credit. Our customers appreciate the soft pull — it really reduces the barrier to considering financing. It’s weird that our bank couldn’t figure that out — no one is going to risk that damage to their credit.”

Impact on the business

By offering consumer financing through Wisetack, Astoria Lighting has increased both the volume and size of many of their projects.

“We’re really glad to have it — people do more per job because they can handle the payments,” Nathan explains.

Plus, it’s a great marketing tool. “Sometimes it’s helpful to have a reason to re-approach people. If we can say to people that we have a new option for breaking up payments, it opens the door,” he adds.

While Astoria’s lights are fun to use year-round, the company is primarily known for their holiday lighting, which introduces a good amount of seasonality into their business. However, that hasn’t stopped them from thriving and expanding.

Nathan’s done a lot of things right, from experimenting with pricing to offering promotions during the slow season and generally trying to smooth demand throughout the year. However, one of the biggest lessons business owners can learn from Nathan is to know your customers. This will help you reach out to them with the right message at the right time.

For example, Astoria knows that one of the best times to re-engage those who haven’t yet pulled the trigger is after they’ve gotten a windfall, such as at the end of tax season. Since outdoor lighting is usually more of a nice-to-have than an urgent necessity, if someone’s been interested for a while, they may be more likely to say yes when they have some extra disposable income.

Knowing your customers can also help you approach sensitive topics more empathetically. For example, Astoria didn’t want to offend anyone by implying they needed financing. Fortunately, there was an easy way to mitigate this issue:

“We simply added a couple of sentences to the body of the quote email saying everyone gets offered financing.”

Finally, as mentioned earlier, it never hurts to leverage consumer financing in your sales pitch. When Astoria Lighting reached out to customers who hadn’t closed yet reminding them about their options with Wisetack, they saw a meaningful impact. After all, consumer financing is an easy way to make your products and services accessible to more people.

“You only have so many levers — pricing being one of them,” he says. “Why wouldn’t you offer it?” 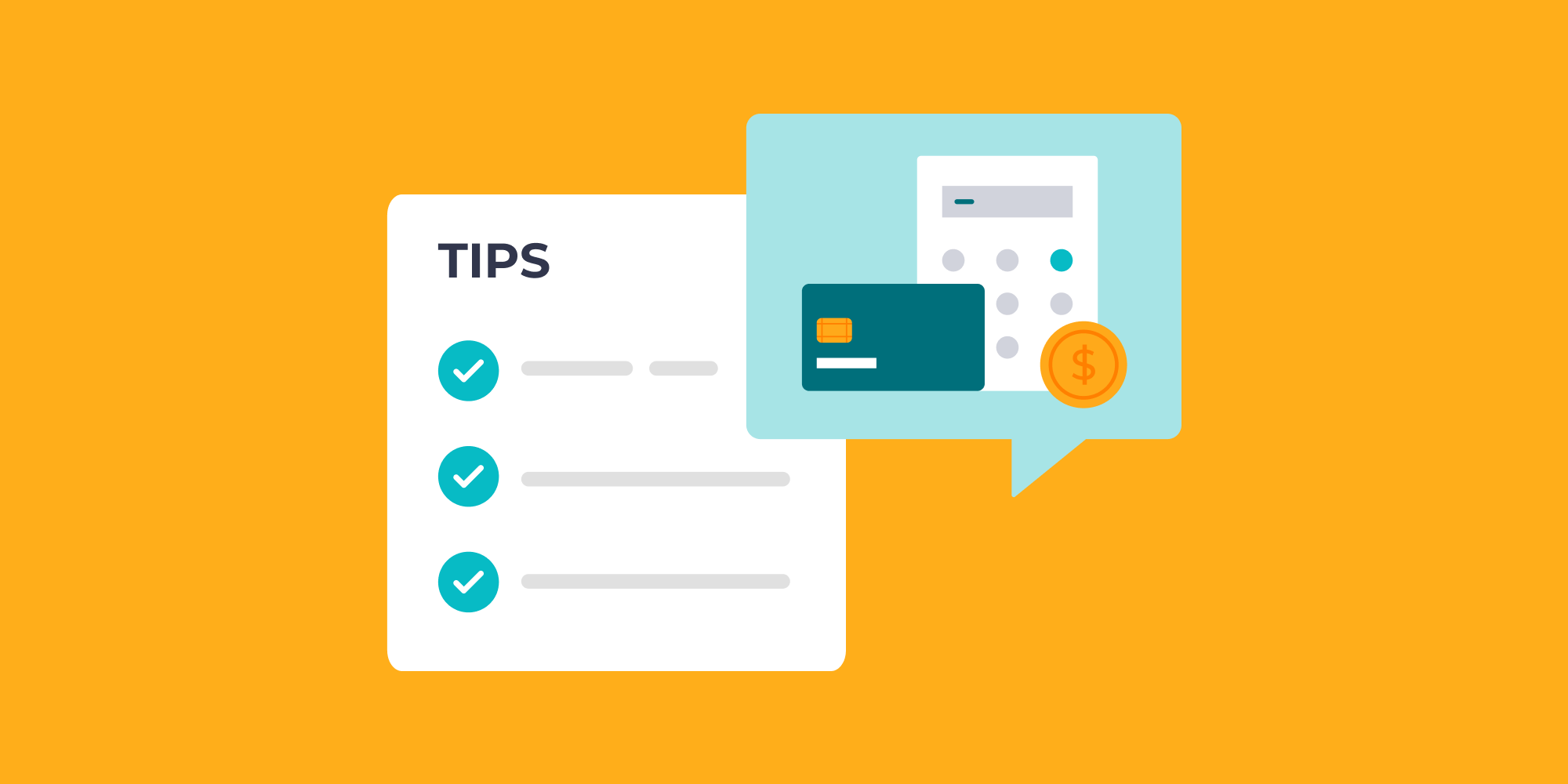 3 tips to talk about financing to customers 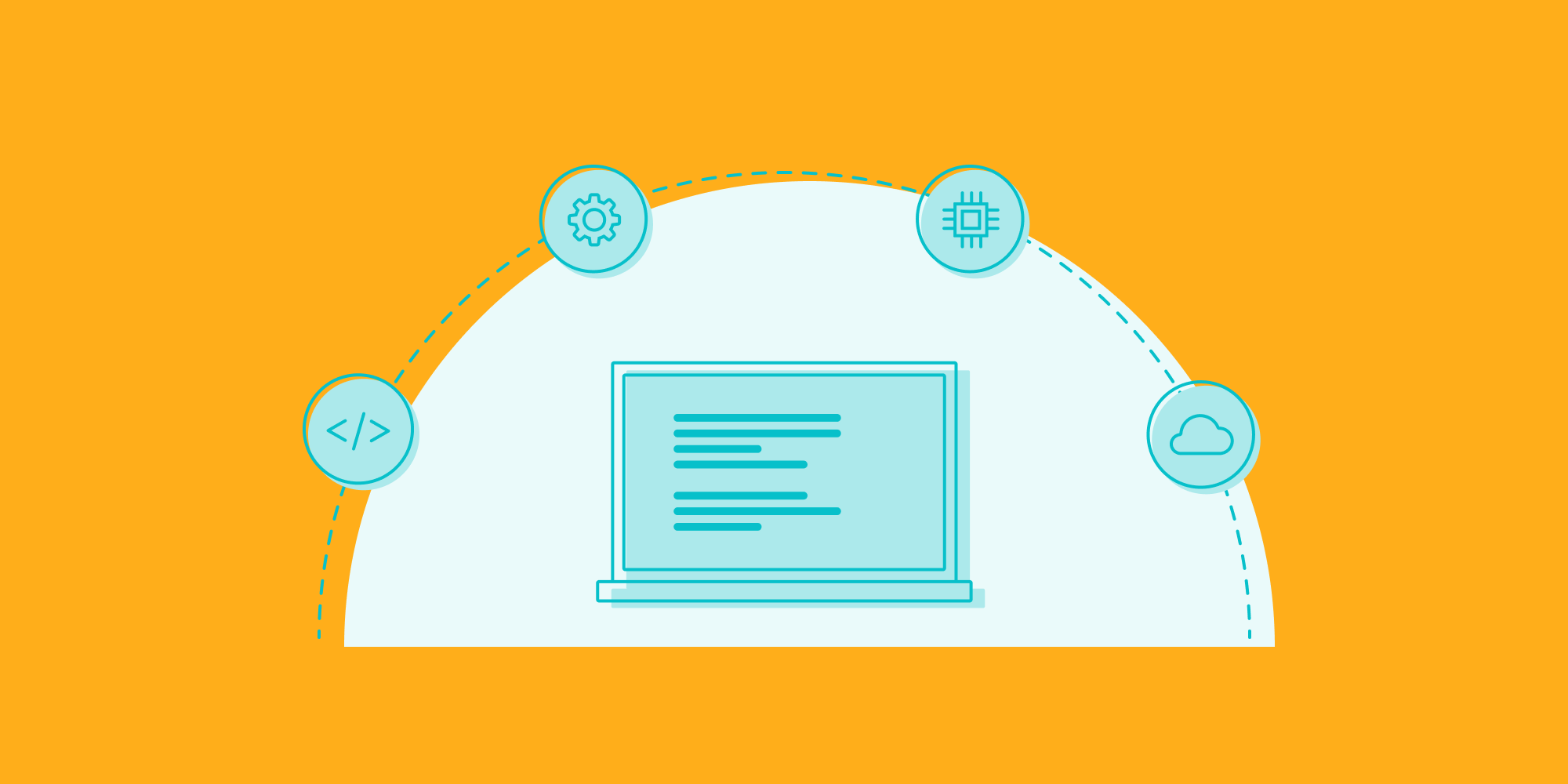 Wisetack: a great place for engineers 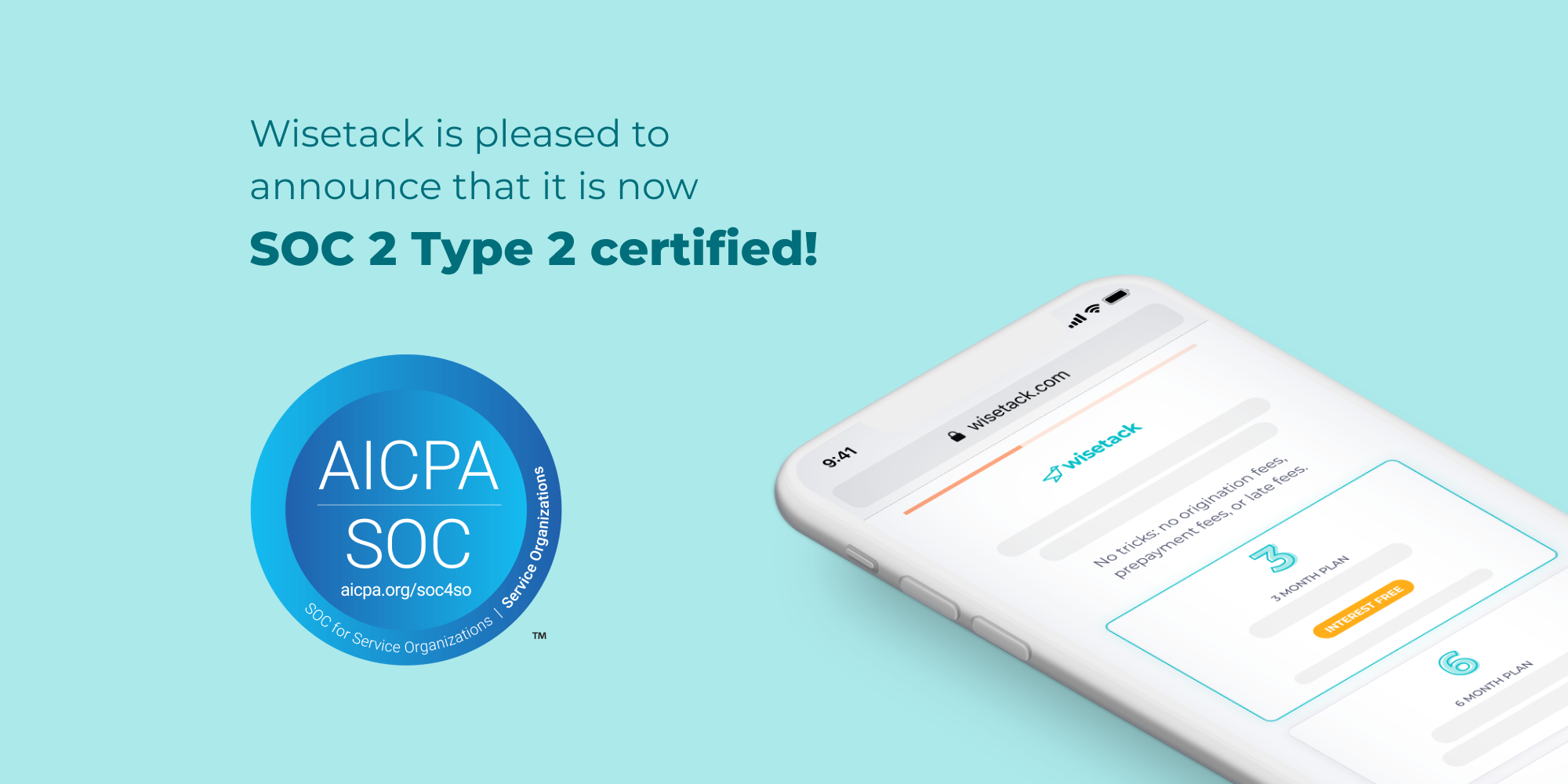